Mayor and Board of Trustees

The Village of North Riverside operates under the Trustee-Village form of government whereby the legislative body consists of a Village President, Village Clerk, and six Trustees who are all elected at-large to four-year terms. The terms are staggered, with elections being held in odd number years.  The Village President, also referred to interchangeably as the Mayor, serves as the Village's Chief Executive Officer.

The Mayor and Board of Trustees exercise policy-making and legislative powers of the Village, including adopting ordinances and resolutions, approving the Village's annual appropriation and operating budget, and enacting tax levies.

Village board meetings take place on the first and third Mondays of each month, except in the months of July, August and December when the governing body only meets once during those months.  Meetings generally start at 7pm and are conducted in person at the Board Room of the Village Commons, located at 2401 S. DesPlaines Avenue, North Riverside, IL 60546.  Meetings are recorded and can be generally viewed online the day after the meetings take place.

Coffee with the Mayor

The Mayor, accompanied by the Village Administrator and available Trustees, conducts quarterly Coffee with the Mayor sessions at 10am on the third Saturday during the months of January, April, July and October.  Residents are invited to attend these informal sessions to get to know their elected officials and chief administrative officer in a more personable and casual setting and to discuss any items of interest with them. 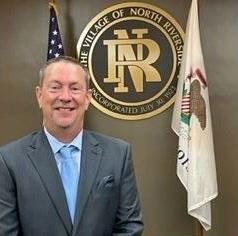 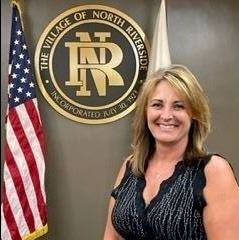 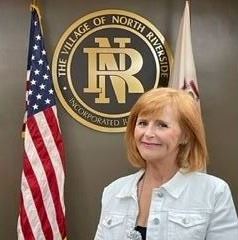 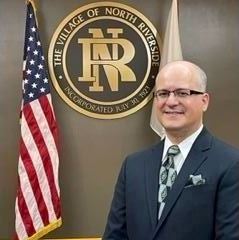 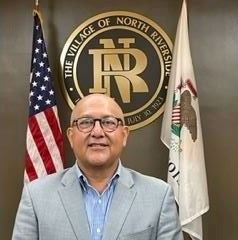 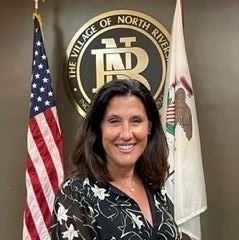